So I’ve finished my first spooky book of the month of October! Loving this month so far, although my sleep is completely out of whack due to my night shifts, buuut that’s it I guess.

Survive the Night starts out like a gritty Young Adult novel. You’ve got Casey whose fresh out of rehab and headed to a fully wholesome sleep over at one of her former soccer teammates house, however very early into this sleep over Casey’s other friends show up and take her away for some “fun”. Straight away you can see that the relationship between Casey and Shana is not a healthy one. Casey has just gotten out of rehab (albeit denying having a problem) and here we have Shana her “best friend” essentially bringing her straight into a situation in which there are likely to be triggers and/or drugs.

The main portion of the story brings us to the underground subway of Brooklyn, New York where there is a rave being held entitled “Survive The Night” – Casey is reluctant however Shana, as well as her friends Julie and Aya both convince her to go and take part, little do they know that by the end of the night Julie will be dead, and a lot of questions will go unanswered.

I did really enjoy this story, however I wasn’t exactly fond of the ending, or how you are led to believe that there is an actual person doing the killings, which is not at all the case. The story was perfectly gory when it needed to be, and I greatly appreciated that. I felt as though Danielle Vega did very well in character development throughout the story as I began to genuinely care about the characters and what would happen to them throughout (even Shana, who was a complete shit licker).\

All in All I would give my first spooky read of the month a 4 star rating. Not too shabby.

One thought on “Survive The Night by Danielle Vega” 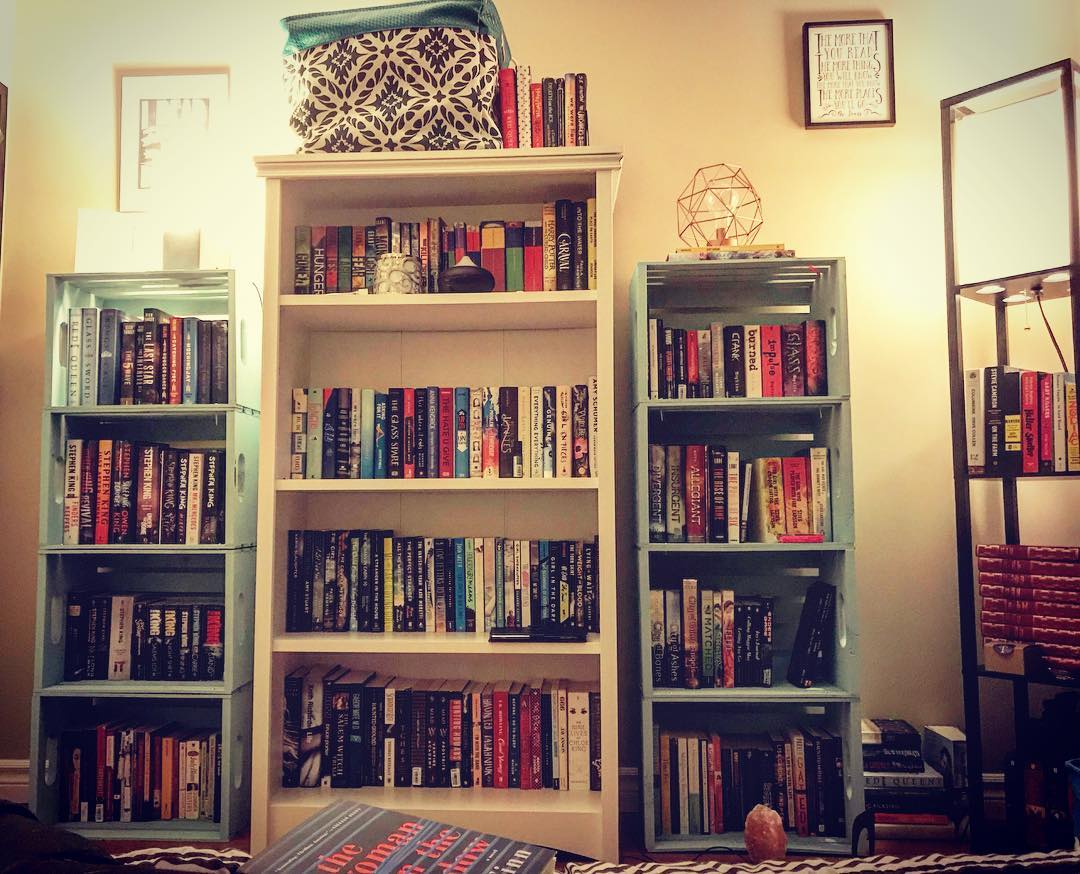